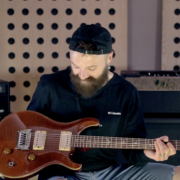 “Wow, our first ever Official Charts UK Number One album!” Don Broco said upon receiving news of his achievement. “Thank you so much to our fans for supporting us”. Simon Delaney comments – “For an alternative band like us to score a number one album really is a dream come true. We feel so lucky and humble to have such amazing and passionate fans who have got us to this point!” 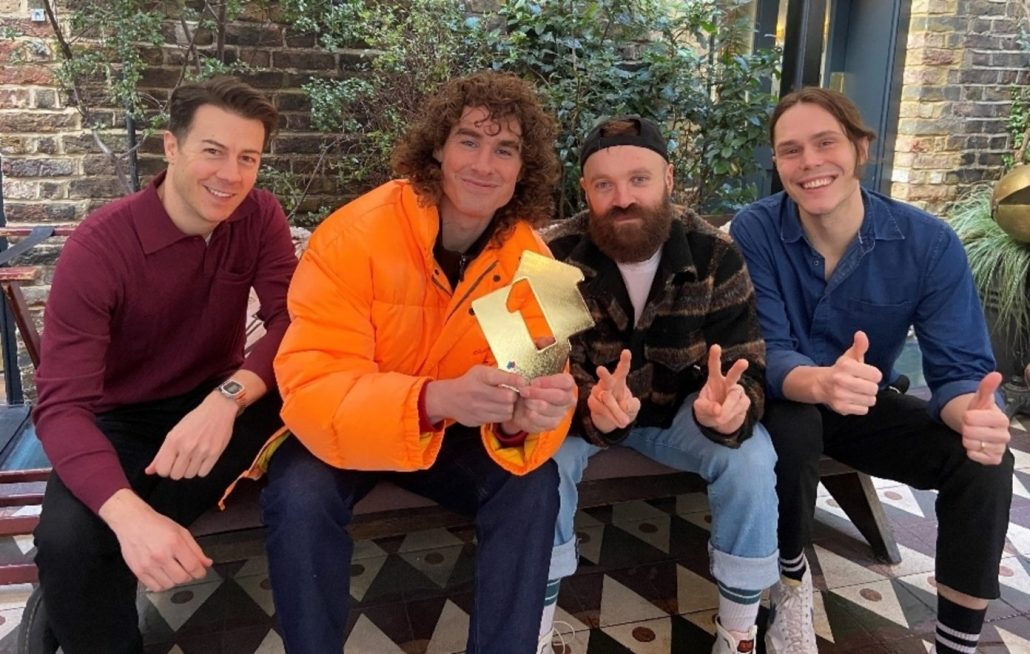 We got Simon in to PRS Guitars Europe to film a special #myPRS Stories on his 1997 Custom 22. A firm favourite guitar for Simon to play live and in the studio, “It’s my baby…it’s been on everything we’ve ever recorded…every song on the new album”. Watch the episode below: