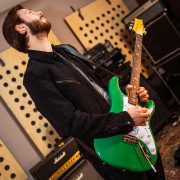 Introducing new PRS Artist Laurence Jones. Laurence has developed a virtuoso pedigree as the UK’s hottest young blues guitar-slinger. With coruscating riffs, soloing and catchy songs, his cross-over sound has won him several major awards and accolades. He has supported the likes of Sir Van Morrison, Sir Ringo Star, Status Quo, Buddy Guy and Jeff Beck. We got Laurence and his band in the studio to film some live videos and chatted all things Silver Sky just after his tour with Status Quo… 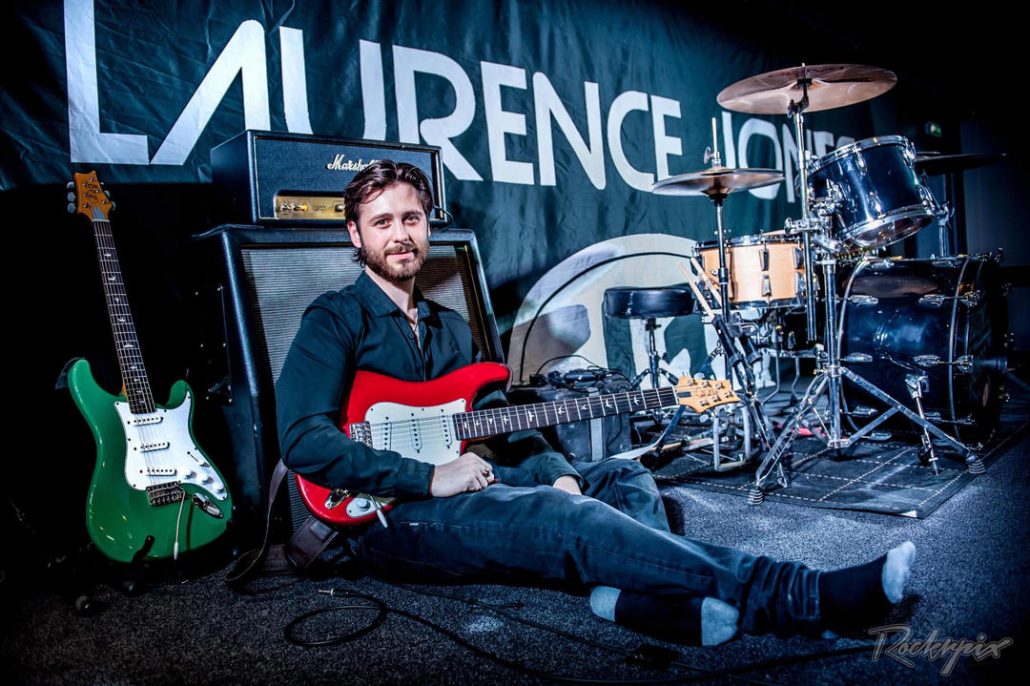 LJ: I liked how shiny and pristine they look, like a brand new car. Pick it up and it’ll play exactly how it looks – amazing! The one I’ve connected to the most is the Silver Sky. I’ve had my eye on it for a few years and watching what John was doing with it, so that was the guitar that really brought me to PRS.

PRS: We’re excited to have you on board as a PRS Artist. How are you finding the Silver Sky?

LJ: I love it, it keeps in tune so well on the road. I play quite energetic and dig into it a lot so I’m just loving playing it. It’s getting a lot of compliments from fans. I’m a traditional blues rock guitarist, so I wasn’t sure what people would say but actually people have been loving it – the modern yet vintage sound of it. 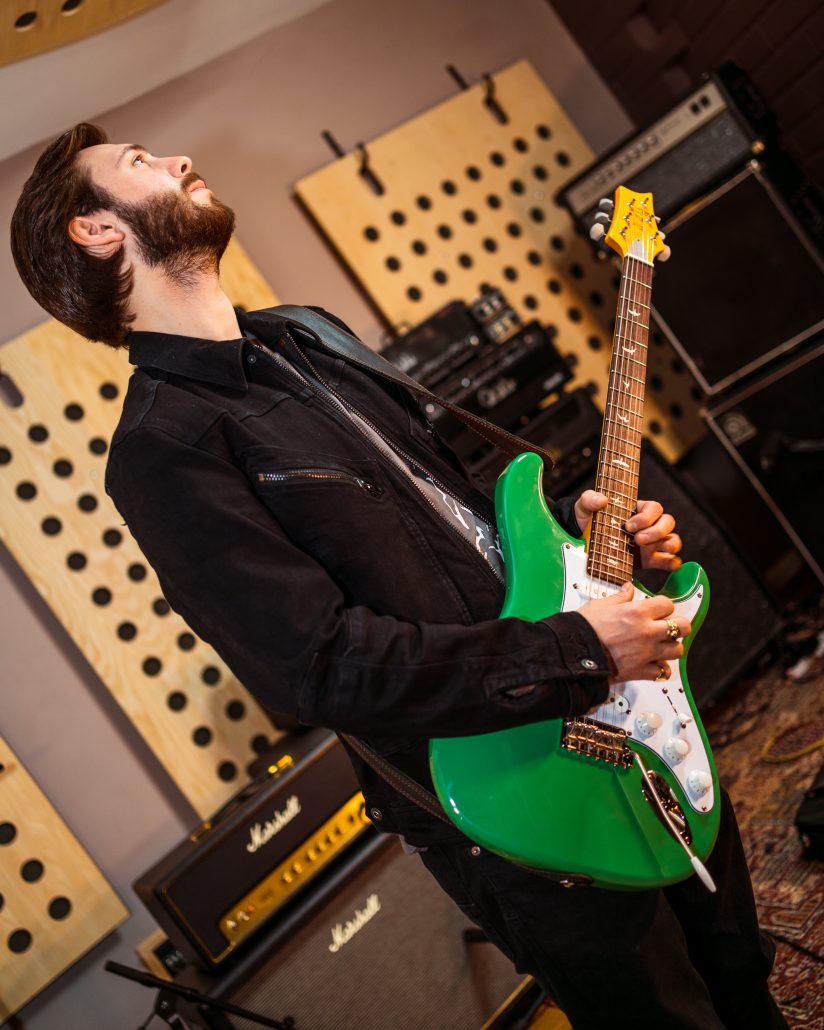 LJ: Love it, it would be hard to find a guitar on the market that beats it with that price. There are little things you notice that are different, like the neck. I like the feel of the SE neck probably more than the Silver Sky. It feels a bit more vintage – its cool. I love the way it feels, you can really get stuck into it in the neck, the radius is really nice. It’s really smooth and I’ve always loved jumbo frets, but it’s easy to get your hands around. In terms of playability it’s really smooth and slick. 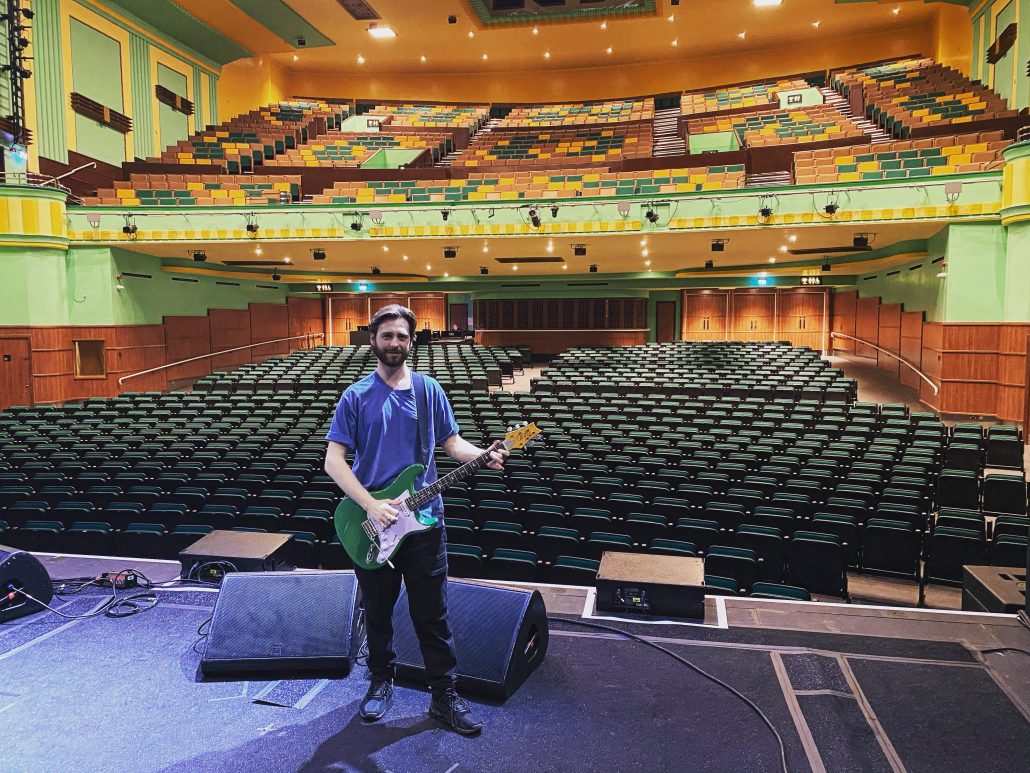 PRS: How was the tour supporting Status Quo?

LJ: It was awesome! Playing to 20,000 people at 12 legendary venues across the UK is something I’m not gunna forget in a hurry. Francis Rossi even said “you’ve got the right colour guitar”. Big thanks to Status Quo band and crew for having us join them on the tour. 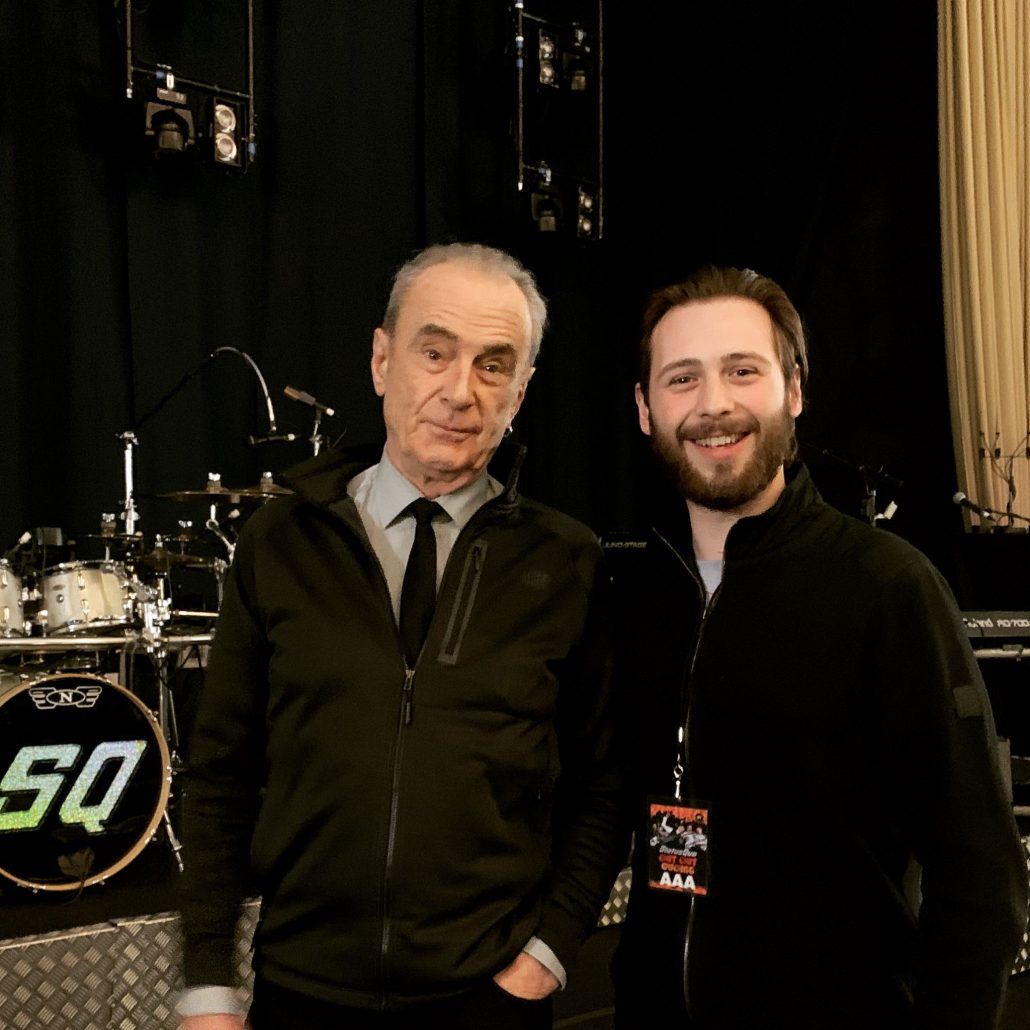 PRS: You have an exciting national tour coming up, any other exciting plans for the year?

LJ: Yeah I’ve got loads of exciting things happening. Signing a new record deal which I’ll be able to announce soon, and a new album coming back end of the year to follow that up.  Over the summer we do a lot in Europe, so lots of back and forth there. We’ve got such a busy year ahead which is just great you know after covid, can’t wait!