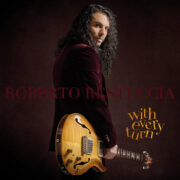 With every new era comes a fresh mindset, and no contemporary urban jazz track captures the hopeful spirit of 2021 like “Arrival,” the soulfully melodic, seductively grooving and instantly infectious debut single debut single by Roberto Restuccia that ever so subtly reflects the fast-emerging UK guitarist and composer’s lifelong passion for the blues. One of the most added new tracks according to the Billboard National Smooth Jazz Airplay chart, the perfectly titled song marks an auspicious launch for Trippin N’ Rhythm Records’ latest signee – who has dropped his label debut With Every Turn. Featuring all original songs penned by Restuccia, the rhythmically and harmonically eclectic 10-track collection showcases his dynamic collaboration with veteran keyboardist, #1 Billboard artist and fellow Brit Oli Silk, who produced the album. 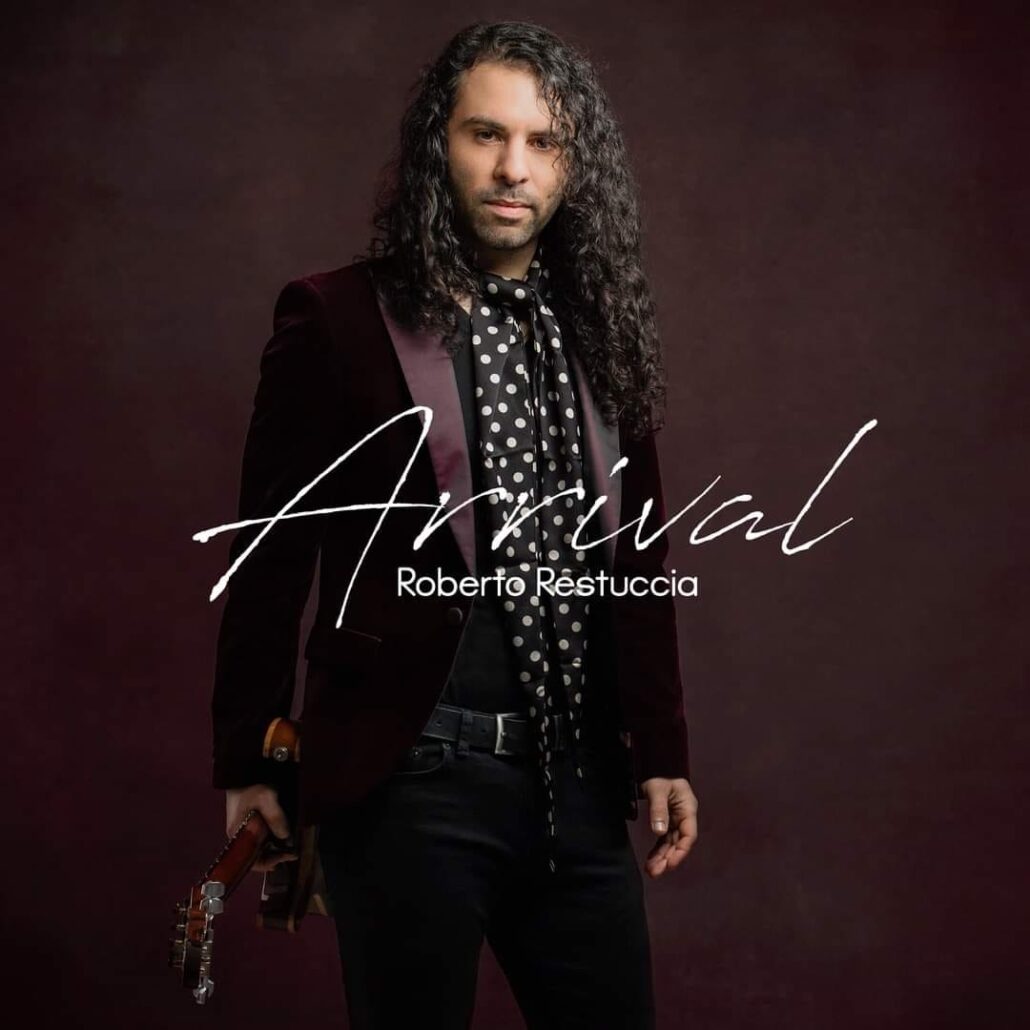 PRS: Your single ‘Arrival’ has been in the billboard charts, and your album ‘With Every Turn’ has been very well received. How has it all been?

ROBERTO: It’s been awesome, I’ve been very privileged. It all came about, writing the songs, getting the production done and joining Trippin N’ Rhythm Records. My first single has been in the charts for 15 weeks now and I’m super happy with everything that’s gone on. It’s been perfect. 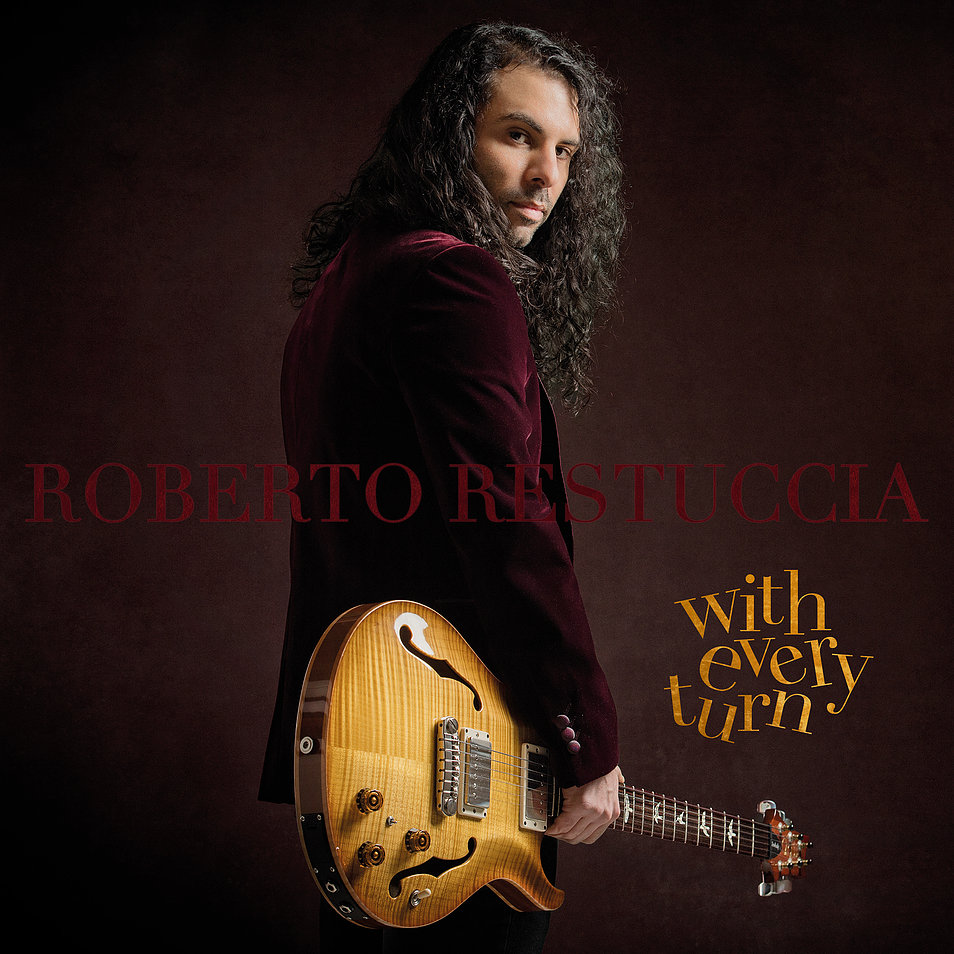 PRS: What PRS Guitars did you play on the album?

ROBERTO: I actually used one guitar for the whole album, rhythm, everything – My hollow body II. It just had everything and blew everything else out the water. It has the tone, the look, the feel and I just gravitate towards that. I just love that thing, I’ve been playing it for 8 years now, it’s amazing.

ROBERTO: I came across the guitar by accident actually. I was after an F hole style jazzy guitar, then this one popped up (Hollowbody II) and when I played it, immediately I was drawn to it. The way it looked was so beautiful and when the sound came in it was “bingo”, this is the sound I’m looking for. I’ve been playing it ever since!