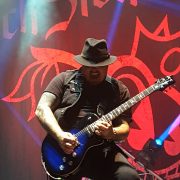 The response for the SE was so fantastic that PRS Europe are thrilled to announce a second run of his guitar but in a new unique finish, “Kentucky Blueburst”.

The Black Stone Cherry frontman commented – “I was torn between blue and red for my guitar. Now I have my absolute favorite color on my signature guitar! Ain’t she a beauty!!”

Like the first one, The Singlecut-style SE has a mahogany body and neck, bevelled maple top with flame veneer. The 24.5” scale length, 22-fret neck sports PRS’s Wide Fat profile for a great vintage feel – and the onboard electrics also reflect Chris’s obsession with old-school tone. 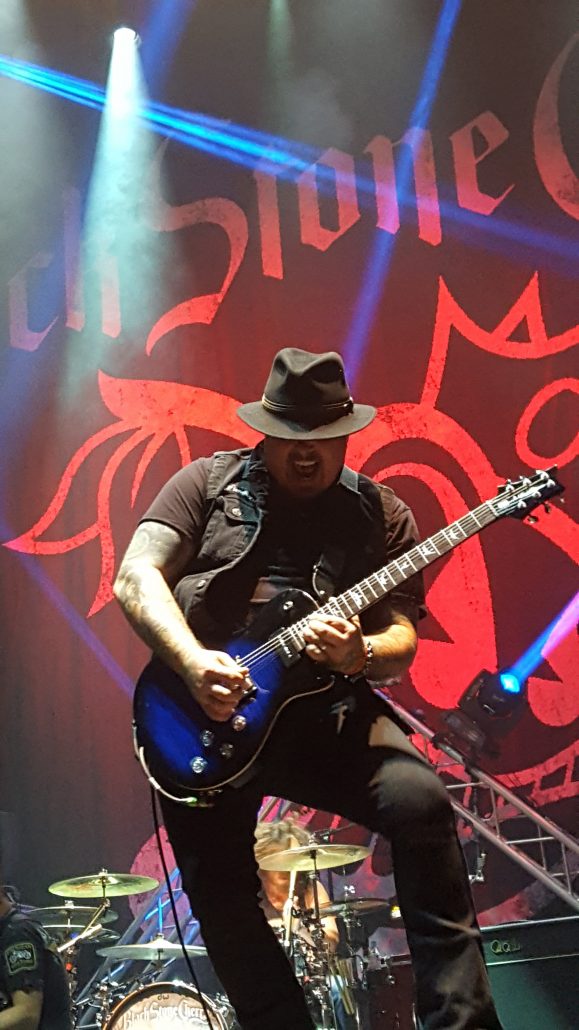 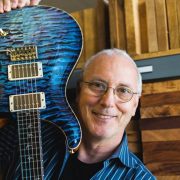 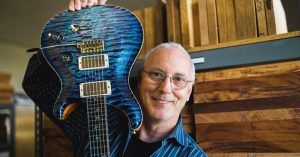 SPECIAL INVITATION TO MEET YOUR MAKER

From the 7th to the 12th November Paul Reed Smith will be touring Europe to share what’s new and happening at PRS Guitars. For select dates he will be joined by legendary former Whitesnake guitarist and songwriter Bernie Marsden.

These fun, informative events are geared towards guitar fans, and anyone into the artistry craftsmanship and playability behind these beautiful guitars.  At each event there will also be a special handpicked selection of new PRS guitars to check out.

Mark your calendars, tell your friends but hurry  -Space is limited!  Please contact the stores below for further details and ticket availability