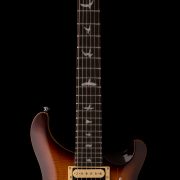 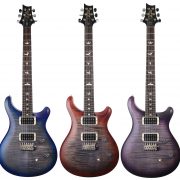 There’s been a lot of love for the PRS CE range since it was reintroduced earlier this year – players love the snap and sparkle of its bolt-on neck construction and its incredible-sounding 85/15 humbuckers.

The introduction of a satin nitrocellulose finish option adds a fabulous, sleek tactile edge to the guitar that will age beautifully. And now there’s a very limited edition of three stunning colour options available in the CE Satin Nitro line-up… 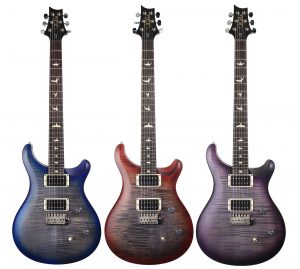