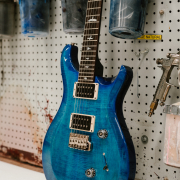 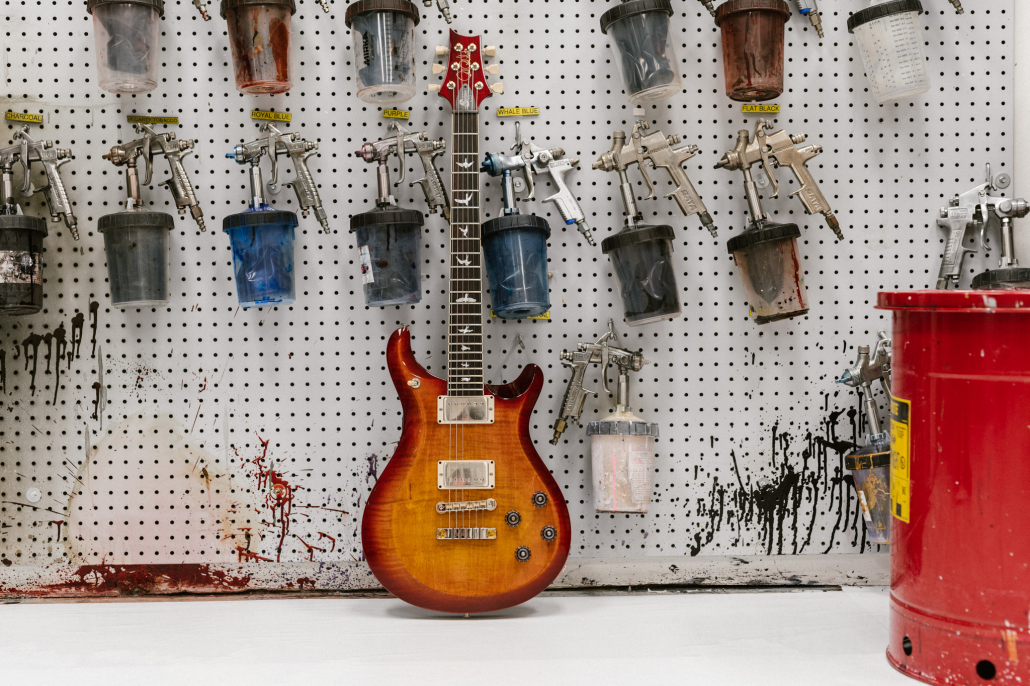 The PRS S2 Series began in 2013 as a way to offer the fit, feel, and attention to detail of PRS craftsmanship in a fresh, straightforward design. Meaning “Stevensville 2,” the S2 Series was named for a second manufacturing line that was created inside the PRS Stevensville, Maryland shop that blended new manufacturing techniques with practiced quality control and workmanship to create instruments at a new price point for players. Over the last ten years, the S2 Series has grown from three to more than a dozen models and has become a powerful part of PRS Guitars. 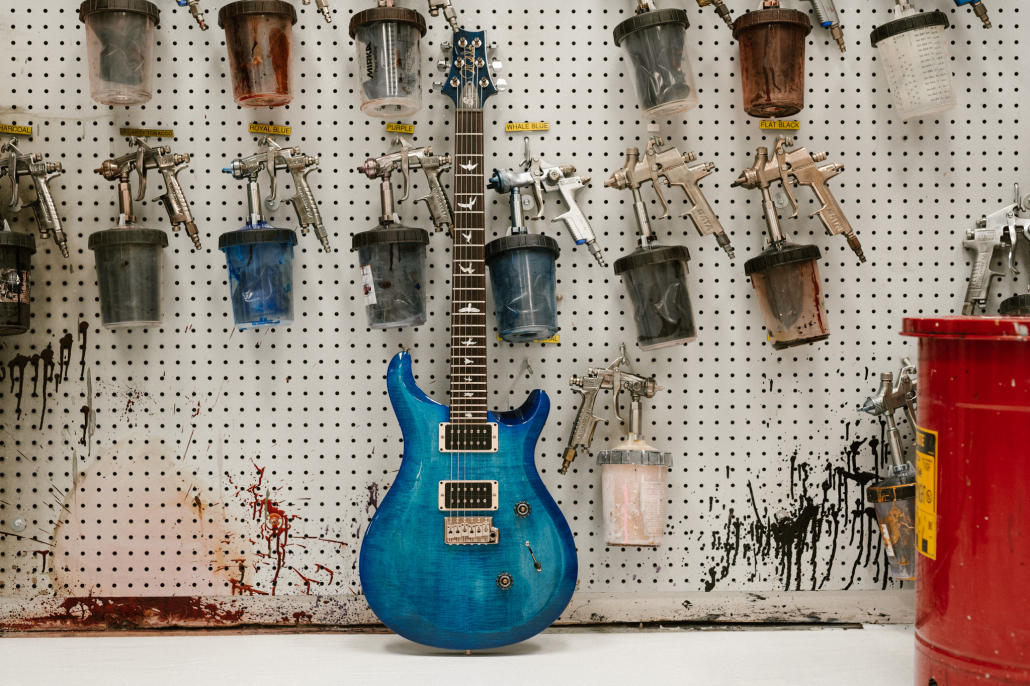 To celebrate the 10th Anniversary of the S2 Series, PRS is offering two celebratory models: the 10th Anniversary S2 Custom 24 and McCarty 594 Limited Edition guitars. These special models will retain the guitar’s standard specs and add a Cuban mahogany neck, mother of pearl bird inlays, and – most notably – USA-made PRS 85/15 and 58/15 LT pickups (respectively). PRS has been on an inspiring journey studying pickup tone and design for many years now. These pickups have been fine-tuned using the PRS TCI process for rich, clear, and balanced tone. Only 2,000 total 10th Anniversary instruments will be made — 1,000 of each model.

For more information and specs on the 10th Anniversary S2 Custom 24 click here.

For more information and specs on the 10th Anniversary S2 McCarty 594 click here.