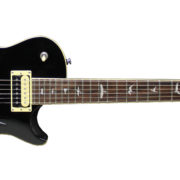 PRS Guitars Europe are thrilled to announce this limited run of the PRS Mark Tremonti SE Standard. The Tremonti Standard is a stripped down, ready to rock version of Mark’s PRS, featuring the same Tremonti S pickups, PRS neck carve, fingerboard and trademark bird inlays as the SE Tremonti Custom. Available in High Gloss Black with body binding (like Mark’s original PRS) this maybe the most affordable of the Tremonti models but there is no doubt it punches way above its price tag – the all mahogany body has an awesome tone all of its own!

The Special launch model features Tremonti S pickups with zebra bobbins, a regular PRS trem with no back route. Mark has also personally hand signed the back plates on each of the guitars – now if that doesn’t make it Special …. 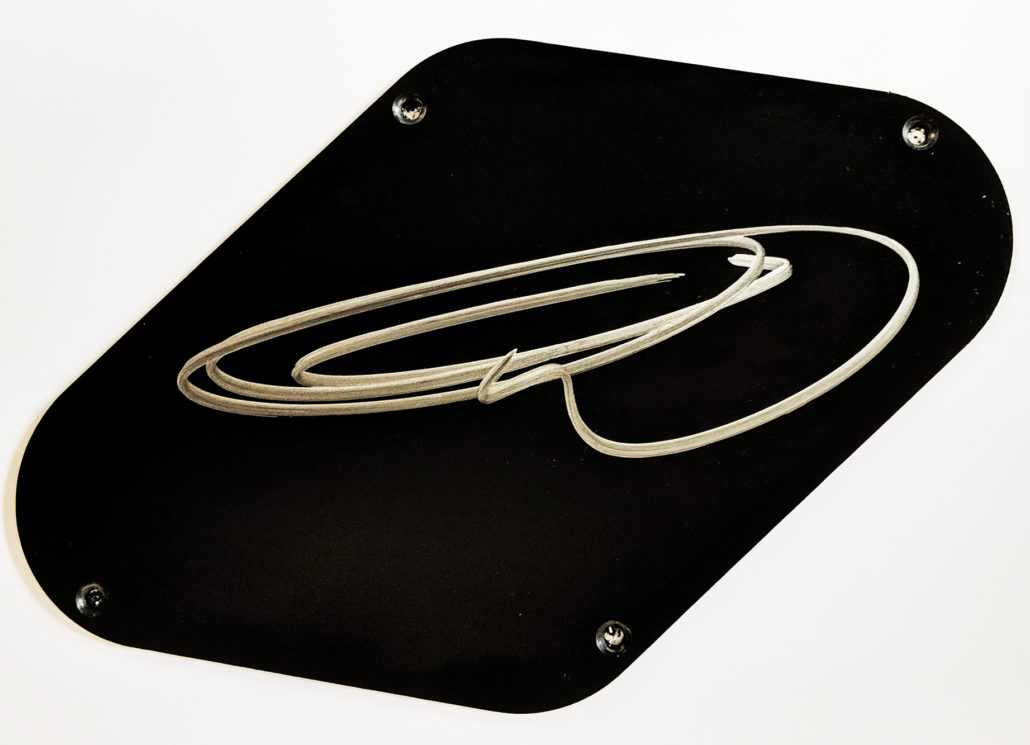 The SE Tremonti Standard LTD is exclusive to Europe and available now! Visit your local dealer for more information.